Social media is already a pay to play world.

Groups and Hashtags: are good ways to find and lure people instead of chasing them.

People in Facebook groups don’t want to be bombarded with links. Instead, it’s a good idea to reach out to the group admins and request permission.

Chatbots were able to deliver a 97% open rate for a kickstarter campaign that delivered 200k of pledges.

A good example for instagram, an account where stories are published and the lifestyle around the house is used as content. All the houses listed are actually for sale.

Influencers make money by advertising other products and now we are seeing them put effort in having their own product or brand.

Selling on social media is like dating. You don’t go on a date talking about marriage plans.

Select one of the pages in this story #Spark 2018 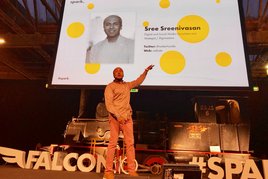 Web LIVE! Lessons From Going Live Around the World 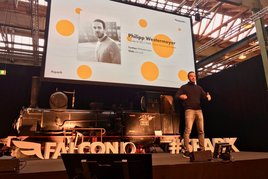 https://twitter.com/westermeyer Today the world is dominated by platforms: GAFA. Google, Apple, Facebook and Amazon. European companies are in a difficult … 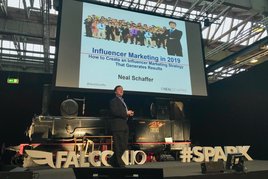 Twitter: @nealschaffer Website: https://nealschaffer.com/ Neal has been working in social media for ten years and focused on “The Business of … 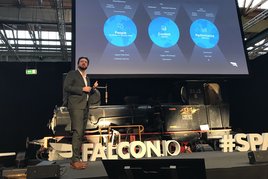 Web Opening Keynote: The Day After Tomorrow - The Future Anatomy Of Your Martech Stack

Ulrik Bo Larsen https://linkedin.com/in/ulrikbolarsen https://twitter.com/silentcrooner Consumer behaviour is changing and people expect to engage with a … 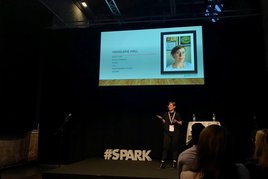 Virago is a book store with an irreverent brand personality. We looked into the audience that was already following the brand. Tone of Voice: Agenda … 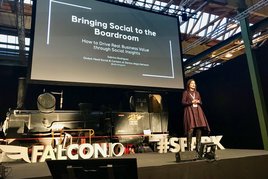 Web Bringing Social to the Boardroom: How to Drive Real Business Value Through Social Insights

@Sabrodriguez1 Brands on social media outgrow their peers. The rise of adblockers shows that we are moving away from the age of broadcast and to an … 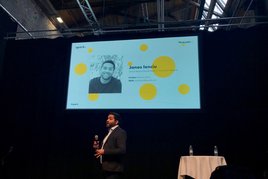 Web How to Monetize Social Media

https://twitter.com/janos_ienciu Social media is already a pay to play world. Groups and Hashtags: are good ways to find and lure people instead of chasing … 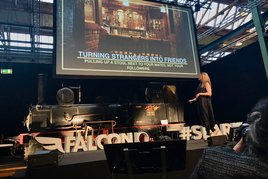 Web Turning Strangers Into Friends: Pulling Up A Stool Next To Your Mates, Not Your Followers

Hanne Grainger Jameson Irish Whiskey There are so many brands that just talk about themselves. Jameson has been learning how not to do this by trial and … 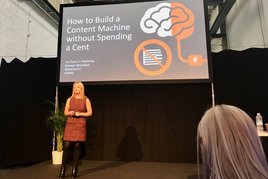 Web How to Build a Content Machine Without Spending a Cent

Lisa Toner https://twitter.com/lisatoner13 https://ettch.org/ Bad news, money does not grow on trees and people who have it spend it on absurd things, like …