People had time to flee, not everyone did for various reasons.

It was the boiling frog effect.

Rapa Nui, one of the most isolated islands.

Population declined to 3000 and later 600 to 700 when james cook visited the island.

Invading species of rats also brought down the population of trees and birds.

They used pit-houses to live in.

They had a practice of sending out groups of people to teach others to farm. A form of defence to avoid them from stealing or invading.

Ruins showed the city was attacked several times. There was evidence of death by blunt trauma to the skull and of cannibalism.

Tribes of the Iroquois confederacy: The haudenosaunce

They faced dangers similar to the ones of the ancestral pueblo.

They managed to bring together the tribes and set up a good governance model.

They inspired benjamin franklin and other founding fathers.

they did some things right

There were three pandemics of plague around the world.

we are looking at the 2nd one.

Half the population of europe died in 4 years.

Jews were blamed of the plague, in fact they were hygienic and that kept them safe.

Some plague doctors were swindlers.

Extreme behaviour was linked to the plague.

Looters were hanged as an example to others.

We discovered the cause and implemented cooperation policies to reduce the use of CFC’s. Montreal Protocol.

Yet we haven’t stopped the climate change.

What this means for ux 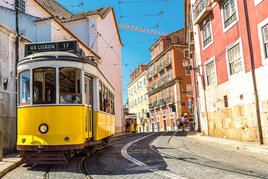 Web UXLx17, a trip to the future

Foreword What you are about to read is the translation of a blog post I wrote for ActiveMedia. They wanted me to share my perspective on UX Lx and what it … 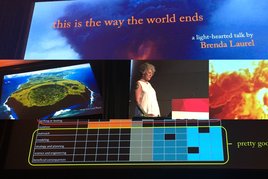 Web This is the way the world ends

Pompei, when Vesuvius erupted. People had time to flee, not everyone did for various reasons. It was the boiling frog effect. Rapa Nui, one of the most … 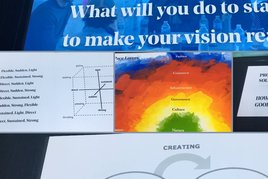 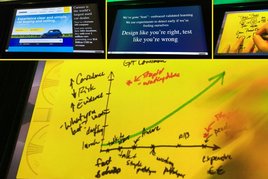 Web It's not failure you should be afraid of

Biology is an exquisite designer The problem we are asked to design for a future we don’t know how it will be. It’s difficult to look far ahead … 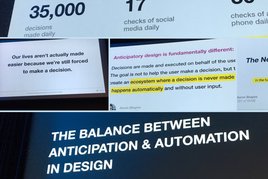 If you don’t anticipate people’s need, you’re not doing UX. All the attempts for anticipating the user’s needs, is actually causing … 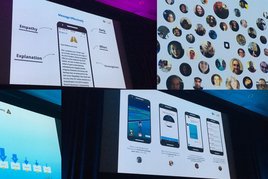 We design services and products for a happy outcome but bad news is part of day to day. we don’t get the perfect match on dating apps we don’t … 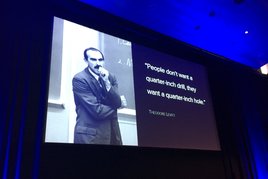 Web Practical jobs to be done 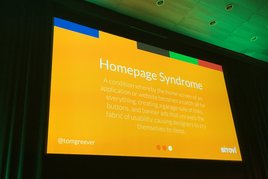 What makes a design GOOD? Simplicity, a good use of space, when you can’t remove anything else? We are terrible at talking about design. It’s … 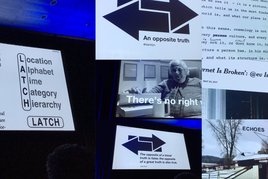 Web An opposite truth

There is ambiguity ineherent to architecture. What does good mean? There is no right way. LATCH is our first five iterations to organize things. Niels Bohr … 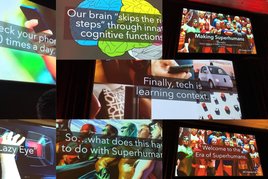 We use cibernetic tools everyday, from the tutorial videos to the GPS on our car. But The user is doing all of the work. We have limited working memory. …