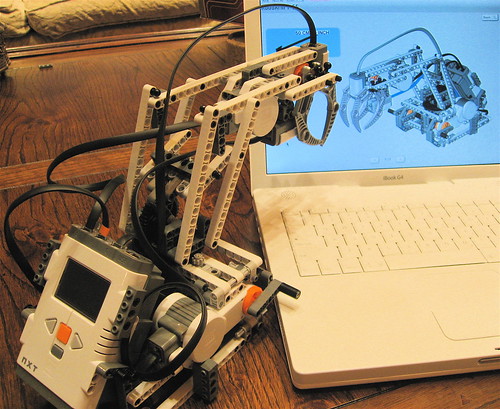 Speaking from a country that is being torn apart by the failure of an international financial system, I could not be more serious. The social democratic party and the socialist party have been taking turns in government. Ever since I can remember, their communication as been ideological and not practical or even objective.

Because you know, it’s easier to motivate than to communicate thought out plans and objectives.

The image above is a child’s toy and represents a lot about what I think school should be: a place where we teach each other to build things that have a purpose and where we work together regardless of bullshit ideology. The parliament should be more like school and we should start by firing all the politicians.