UXLx brings professionals from all over the world to Lisbon for 3 whole days of trainning and networking. Next edition is taking place on the 23rd and 26th of May 2017.

Programme and Tickets are available at UX-LX.com

This talk was without a doubt one of the most intriguing ones. Chris brought to the stage tales of divination, randomizers and even party games to unblock creativity.

UX Podcast has an interview with Chris and Denise Jacobs on both their views on creativity.

Q: How do you think new things?

Chris Noessel also tweets as and using the #nametale hashtag

The doors of perception by Aldous Huxley

2 out of 2 speakers referring to hallucinogenic drugs! #uxlx

"What worked before is what we need not to do."
— Chris Noessel

Other machines that produce new meaning:

Signifiers, randomized in a fixed grammar & read for new meaning.

Poetry: "The rose is red. The violet's blue. Sugar is sweet, and so are you."

We've gone from Haruspication - reading future on a sheep's liver to Oulipo, a way of randomizing an intended text. @chrisnoessel #uxlx

Photos of Chris Noessel at UXLx 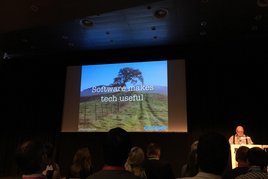 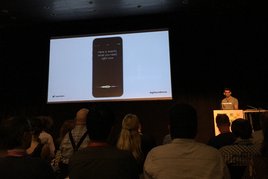 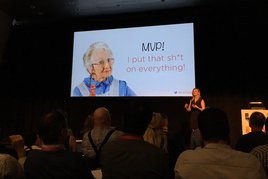 @lissijean https://www.slideshare.net/mobile/MelissaPerri/designing-to-learn The controversial subject of the MVP Great for testing yet some teams seem … 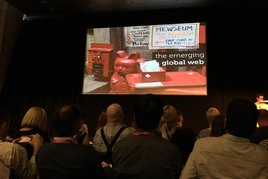 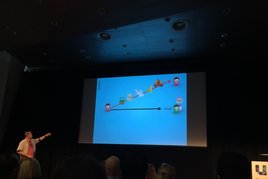 Per Axbom The more people’s brain is in auto pilot, the better ? The reptilian brain is great for conversion. What is our responsibility to the … 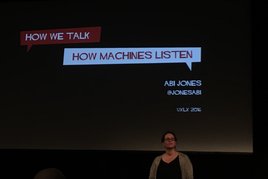 Web How We Talk, How Machines Listen

These are my notes from UX LX 2016, recently recovered from Evernote and therefore being published outside of their natural sequence. For the rest of the … 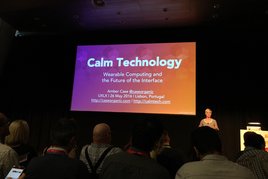 @caseorganic We are all cyborgs, we use objects and technology to go outside our natural environment or be able to do new things. We are waking up next to …

UXLx UXLx brings professionals from all over the world to Lisbon for 3 whole days of trainning and networking. Next edition is taking place on the 23rd and … 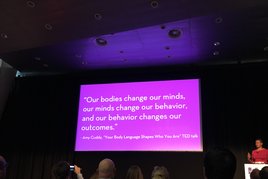 UXLx This is possibly the biggest conference for User Experience professionals of any field. Next edition is on the 23 and 26th of May 2017. Programme and …